We are an organisation dedicated to representing, supporting and developing Ofcom Licensed Community Radio Stations across the United Kingdom.

What we do, and how we do it is driven by our members and the Station Mangers and Management Reps that we meet with and speak to on a regular basis.

Set-up at the start of the pandemic as an opportunity for OFCOM managers to come together, socialise and support each other through a difficult period, the group has now been registered as a Community Interest Company to further develop, represent, and promote the sector.

To date, the UKCRN has:

In 2022, funding from the Ofcom Community Radio Fund will allow UKCRN to hold small regional meetings, along with one big conference next autumn, alongside the UK Community Radio Awards. 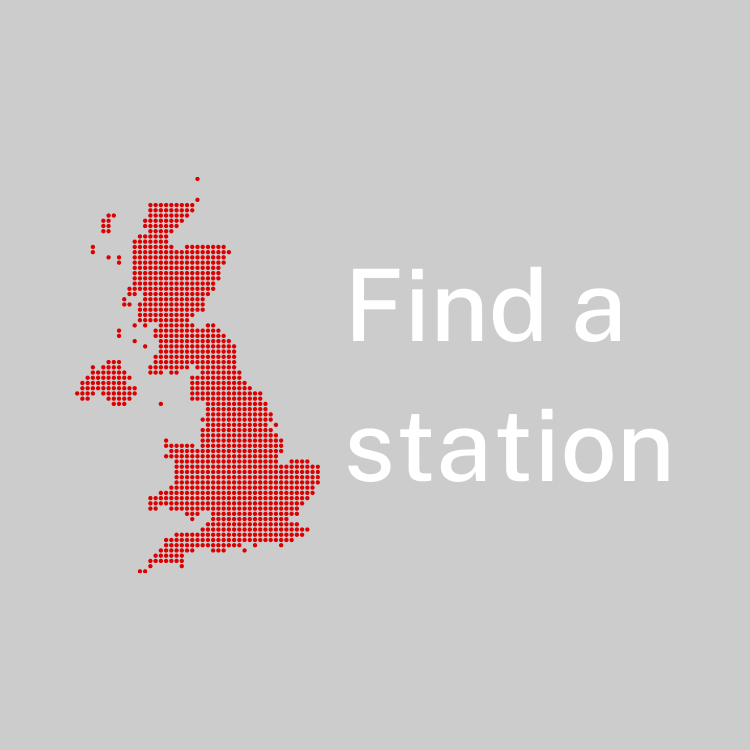 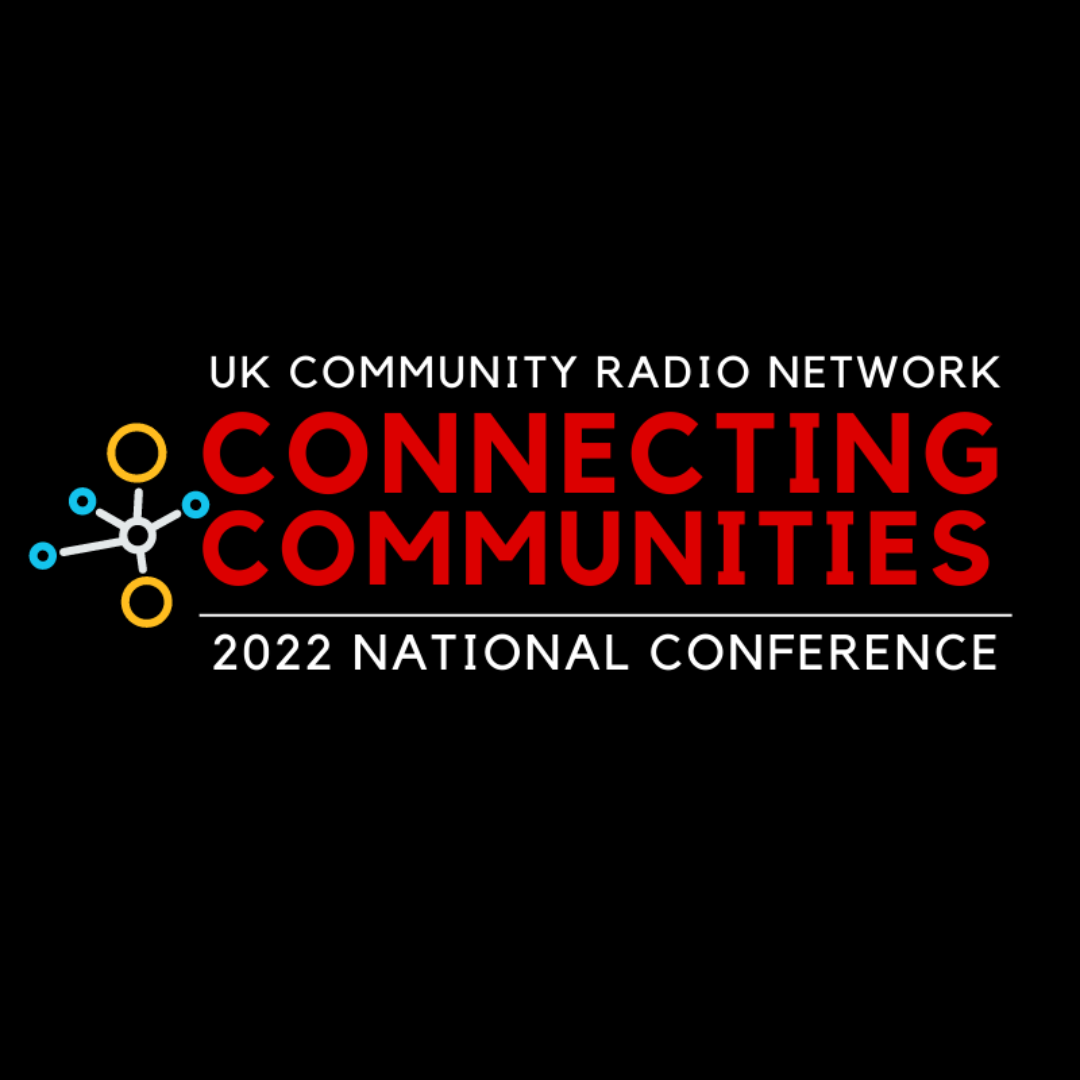 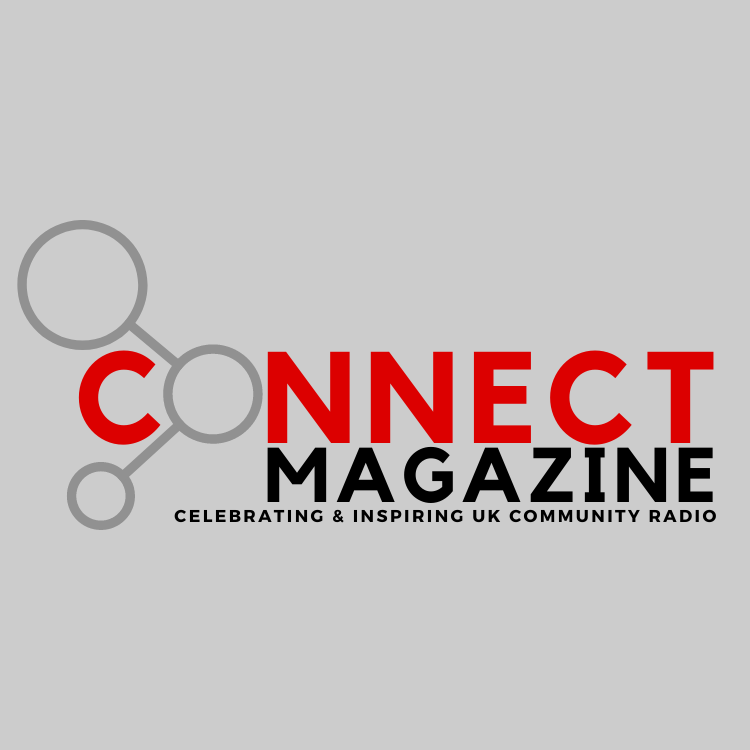